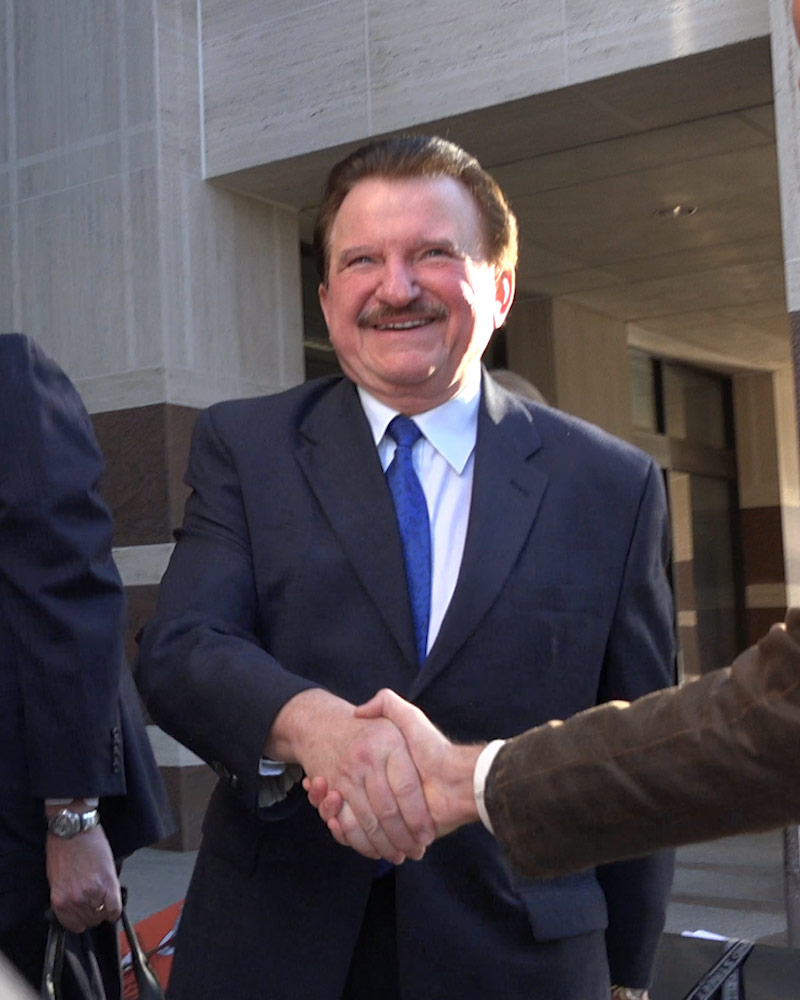 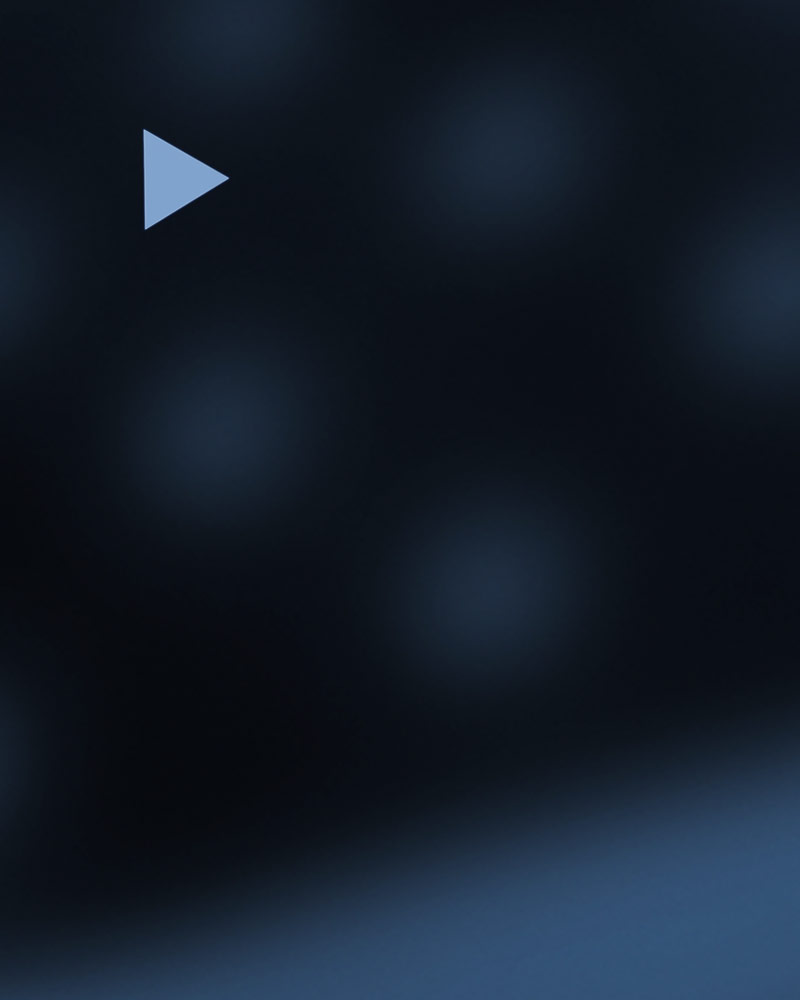 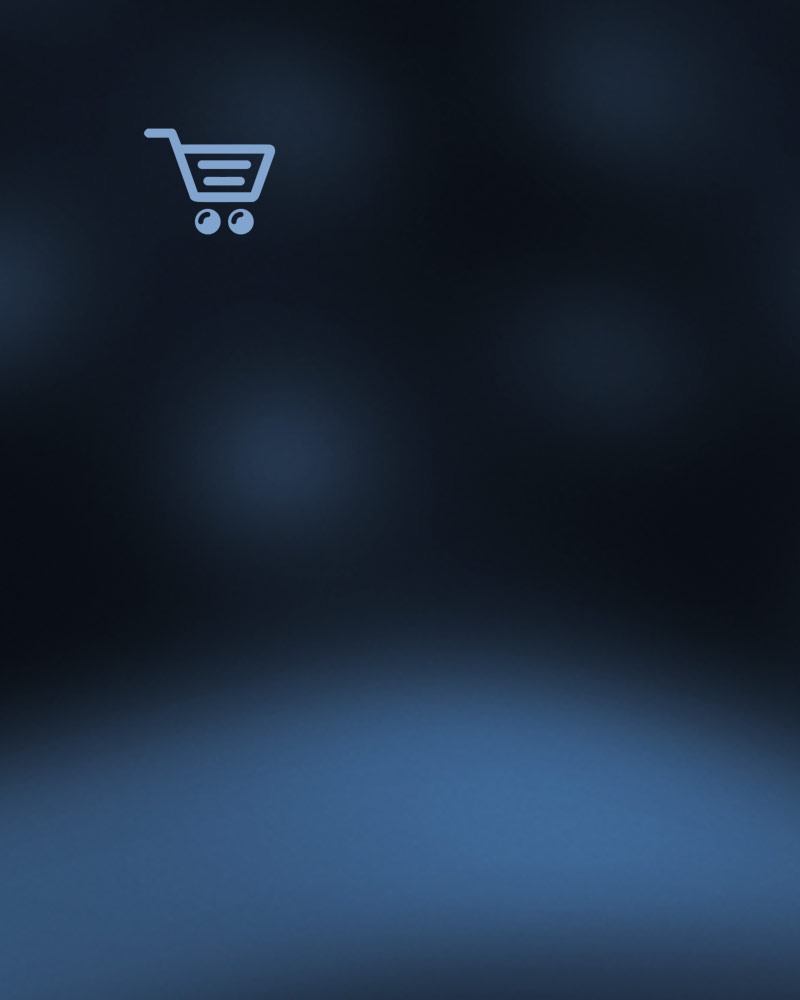 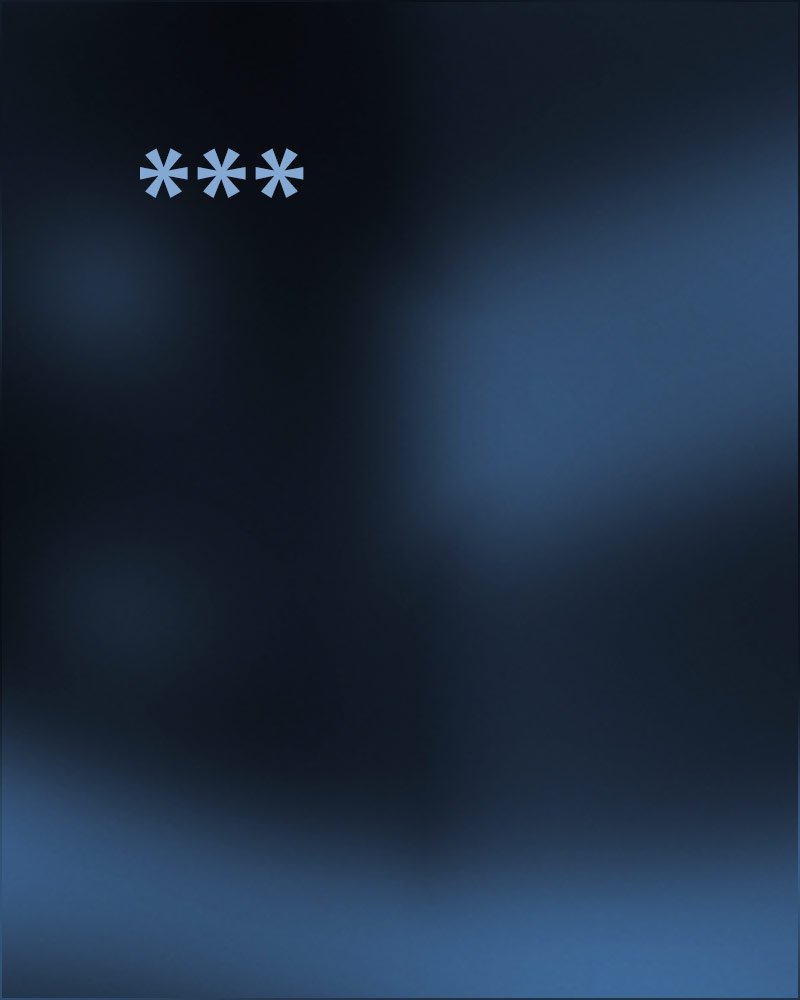 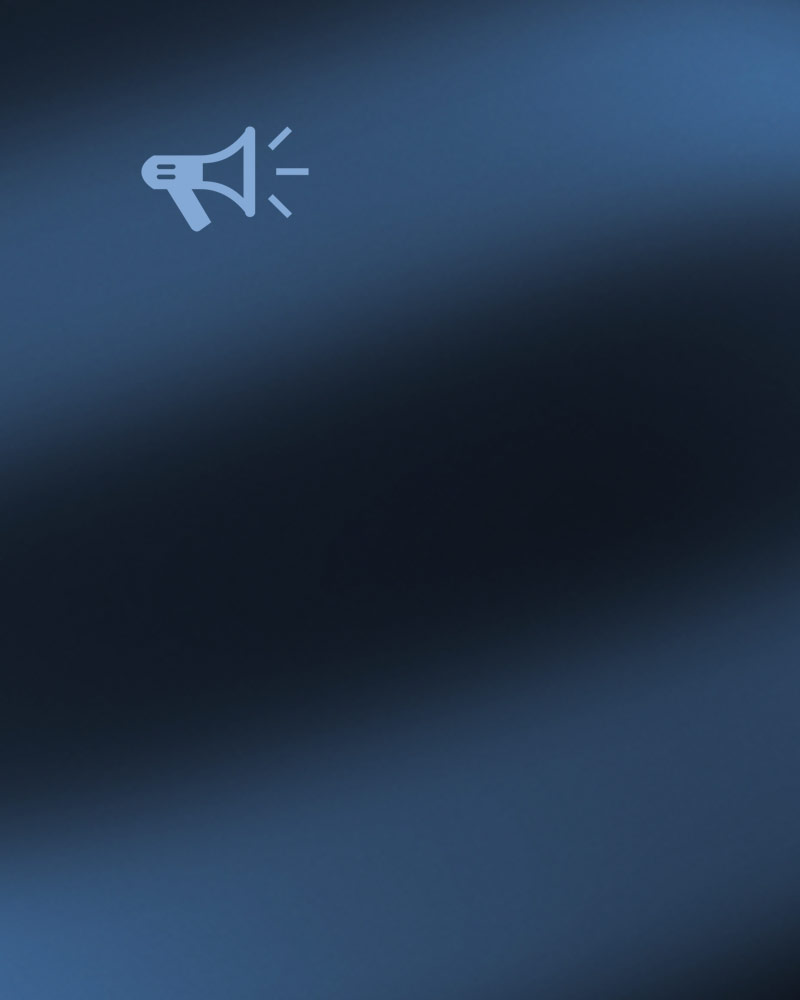 Do you have a question?

Feel free to email us with questions. Remember, we are filmmakers, not doctors, nor are we affiliated with The Burzynski Clinic.