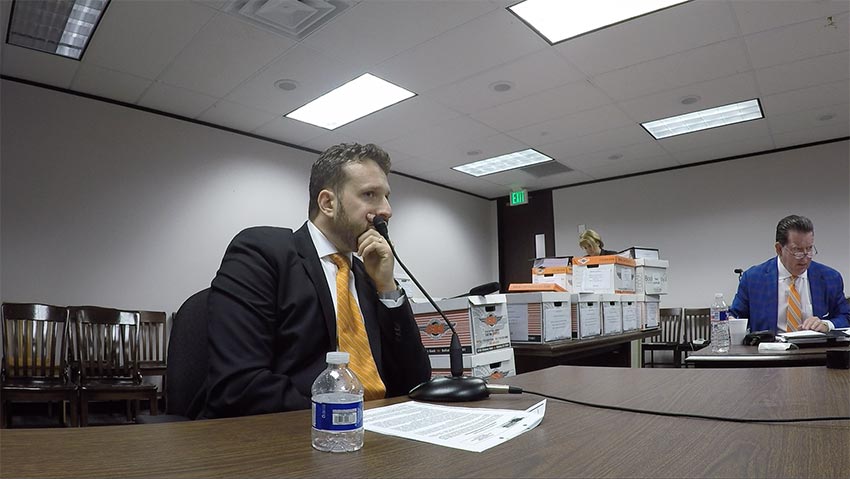 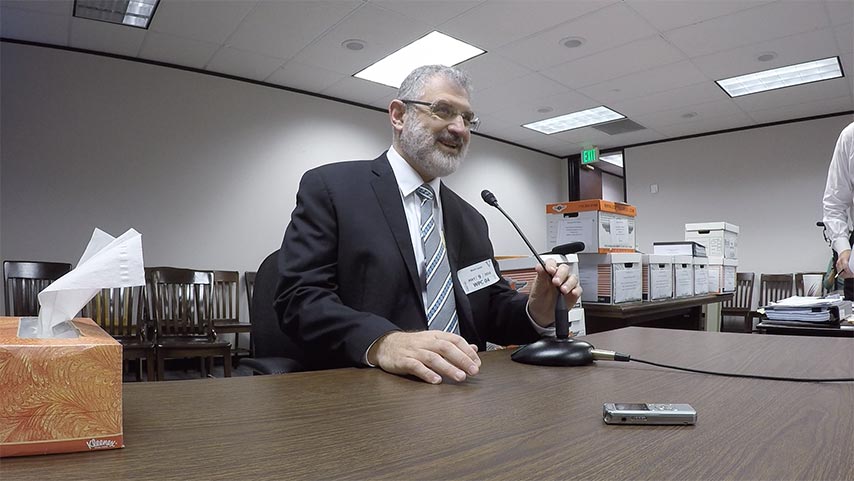 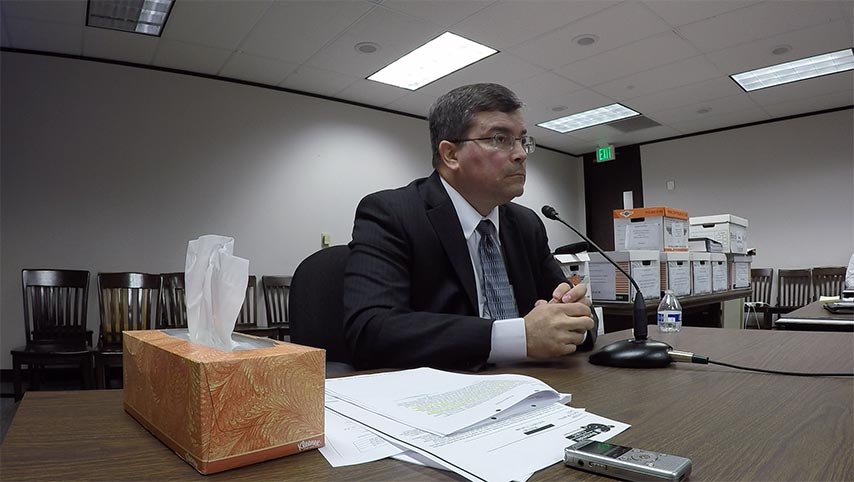 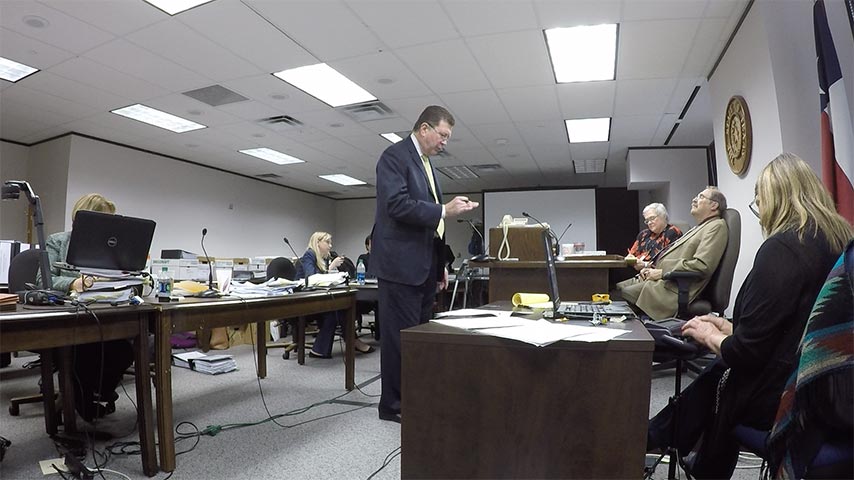 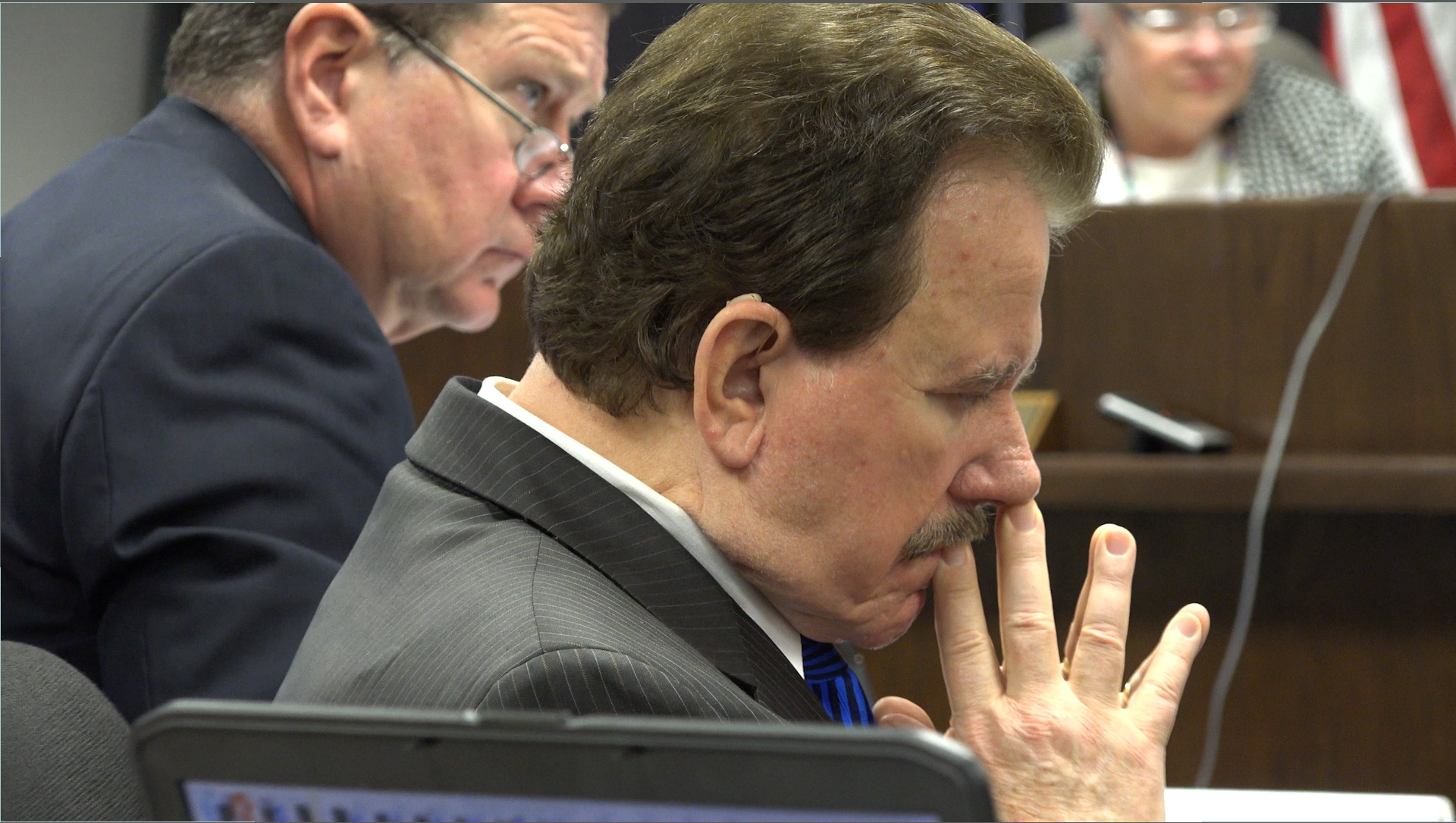 2016 Burzynski cured Dr. Burzynski Dr. Burzynski Documentary Dr. Greg Burzynski esophageal cancer mary jo siegel non-Hodgkin's Lymphoma Texas Medical Board
This entry was posted on Wednesday, October 12th, 2016 at 1:23 am and is filed under Blog, Eric Merola. You can follow any responses to this entry through the RSS 2.0 feed. You can leave a response, or trackback from your own site.

Leave a Reply to tommy j